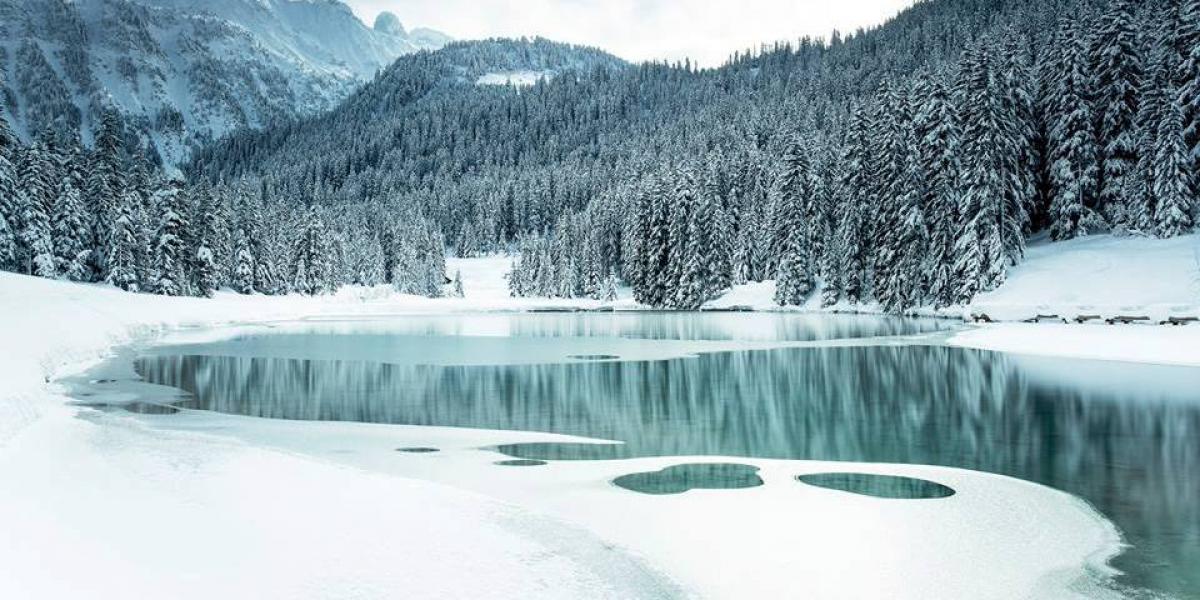 Places to visit in Savoie 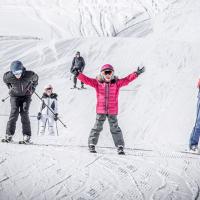 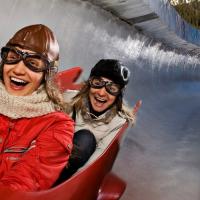 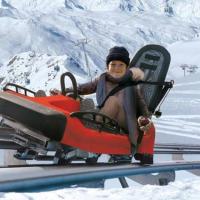 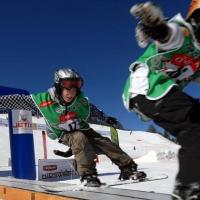 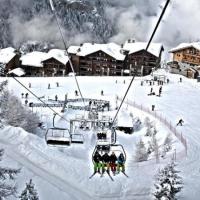 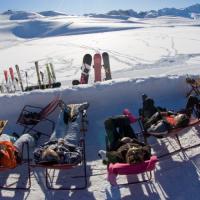 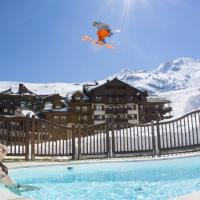 No matter whether your kids are budding racers or are putting on ski-boots for the first time, they’ll have a whale of a time in the Savoie département in the French Alps, which is home to three of the country’s – and in fact the world’s – greatest ski areas: Trois Vallées, Paradiski and Espace Killy.

Parents who want to put in serious distances while the youngsters are in ski-school don’t have to hold back, but if you’re taking the children out yourself, you can be confident of finding a good way down. There’s world-class skiing everywhere, all lift-linked – and no bus-hops are needed to complete the circuit.

The three areas comprise eight of the Alps’ leading ski resorts, which offer everything from simple family apartments to expansive condos, from hip hotels to cosy chalets. There’s Europe’s highest ski resort and pretty low-lying villages, 1960s architectural monstrosities and the very latest purpose-built villages, busy towns and quiet backwaters. Many British tour operators have their own nurseries (usually top-notch) in their chalets and chalet-hotels, and some organise their own ski school-classes for children, which makes sure little ‘uns have someone to talk to.

As elsewhere in the French Alps, summer is also a good time for family holidays in the Savoie if you love fresh air, great scenery and outdoor activities: walking, biking, horse-riding, treetop acrobatics, and swimming and other lake-based watersports.

Things to do with kids in Savoie

Ski in the Trois Valleés, which does more than it says on the tin – you can now ski in four valleys, on 450km of runs and a lifetime’s worth of off-piste. Everyone’s heard of Courchevel, the exclusive ski resort with extravagant boutique hotels full of wealthy Russians. Yet it’s not all like that – even in Courchevel 1850, the true heart of the resort, with at least half a dozen five-star hotels, you can find reasonable places to stay. And Courchevel also has less expensive satellite villages, all on the slopes – 1300 (Le Praz), 1550 and 1650.

Next valley over in the Trois Valleés is Méribel, a place colonised by Brits many years ago and now comprising a vast spreading community of chalets. Although it’s pretty, much of the accommodation is a tiring, hilly walk or bus-ride from the slopes. However, the Altiport area is wonderful for beginners – a long, fast chair with a long and meandering blue run – and there are more and more family facilities every year. A modern slopeside addition, Meribel-Motteret, is excellent for easy connections but it’s the bottleneck at the heart of the region and can get very busy.

Still in the Trois Valleés, Les Menuires (including Reberty 2000) was once France’s ugliest resort – a collection of modern blocks in the middle of an open bowl, with nothing to disguise them. New buildings, however, are more traditional. Most accommodation takes the form of apartments (there are a few chalets), which, combined with its lack of trendiness, makes it the cheapest place in the area to stay. But beware – some of the old apartments are as depressing on the inside as they look from the outside. All things considered though, this is a perfect spot from which to explore the Trois Vallées, with a wealth of easy slopes both sides of the valley.

At the head of the Belleville valley (one of the Trois) is Val Thorens, at 2,300m the highest ski resort on the Continent. Most accommodation here (apartments, several hotels) is right on the piste, where there are big nursery slopes. But the place can be bleak in bad weather, and can also be busy, with lots of people heading into the circuit. There’s great skiing for intermediates and experts here and over into the fourth valley, the Maurienne.

Head for Paradiski, the linking of Les Arcs, La Plagne and Peisey-Vallandry by the world’s largest cablecar, the double-decker Vanoise Express. Les Arcs is divided into several modernistic slopeside villages – Arc 1800, 1600 and 2000, which, depending on your view, are either iconic or scary. That aside, they’re packed with apartments, and you can ski from the door. Each has a nursery area, and while the main slopes might be a bit steeper than is ideal, they make up for it by being wide and well maintained. The newer Arc 1950 is a lively resort in itself, and great for children, with nightly music, fireworks and the like. Built by Canadian developer Intrawest (creator of Whistler, North America’s biggest ski resort), it’s a pleasure to look at, all wood and stone, with apartments bigger than those traditionally found in France. La Plagne, another family favourite, is a group of purpose-built villages with plenty of beginner areas and one of the original and best independent, English-speaking ski schools.

Espace Killy brings together the slopes of traditional, glitzy Val d’Isère and modern, slopeside Tignes. Val d'Isère's smaller neighbour La Rosière has a link to the resort of La Thuile in Italy.

Valmorel is modern but cute – a Disney-style ski area. Half a dozen rustic ‘hamlets’ of apartments sit among the trees, while the traffic-free main street has buildings covered with enchanting trompe l’oeil paintings. If only it didn’t sit at a lowly 1,400m, it would be perfect. If the snow’s good, though, so are the big beginner slopes, and the 150km area (Le Grande Domaine) is excellent for intermediates, with skiing over to pretty St François Longchamp.

Sainte Foy, on the road from Bourg-Ste-Maurice to Val d’Isère, is a good place for those looking for a quiet family break.

Take a break from the slopes and get a double whammy of nature and culture at the Musée de l’Ours des Cavernes en Chartreuse or Cave Bear Museum, 25km south of Chambéry, Here, in 1988, was discovered one of Europe’s largest stashes of bear remains, from the several thousand creatures who lived here more than 25,000 years ago. As well as a reconstructed cave, there are interactive displays. In the same village you can go on guided donkey rides.

Riding a groomer in La Toussuire.

For our advice on eating in this region, see our French Alps page. Savoie’s famous cows produce the milk for a variety of cheeses, including the Savoie Gruyère.

When to go to Savoie

The ski season in Savoie lasts from December to April, while summer sports enthusiasts can be sure of relative freedom from the crowds even in the height of summer, making this region great for family holidays even outside winter.

You can find reasonable places to stay throughout the region, even in Courchevel.

Flying time1.75hrs All flight times are based on flights from UK London airports, to the capital or nearest destination airport.

Carbon footprint0.72 CO2 Estimated tonnes of CO2 produced for return flights for a family of four.

A Family Ski and Snowboarding Holiday in Arc 1950, French Alps

Rhonda and sons find the ski-in ski-out self-catering resort perfect for Easter on the slopes.
Find out more

12 Ways to Save Money on a Family Ski Holiday

We look at ways of making skiing with kids more affordable.
Find out more

Catherine and family find out what’s on offer in the ski resort during the warmer months.
Find out more

Rhonda looks at ways to make sure your first family ski holiday is one to remember for all the right reasons.
Find out more

Natasha shares her tips for taking the family skiing in the French Alps at the most expensive time of year.
Find out more

A mother and daughter late-season ski trip in the French Alps.
Find out more

We check out a resort and a hotel suited to all the family's needs.
Find out more
Best places to stay