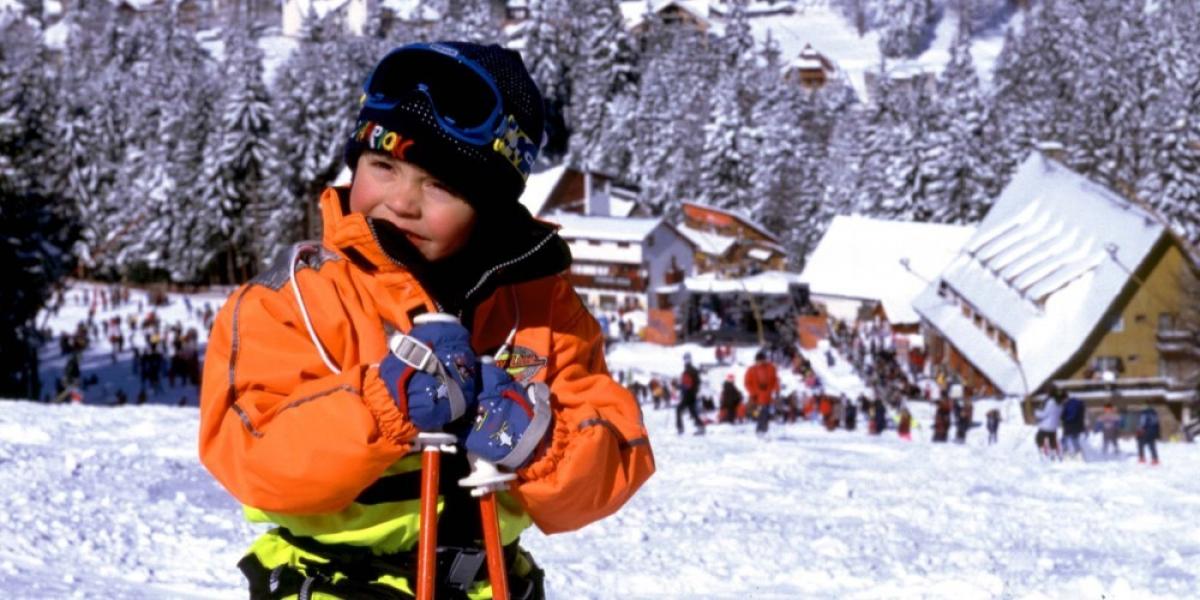 Not the most obvious choice for family holidays, Romania has, in the two decades since the abrupt end of the totalitarian regime of Ceaucescu, either been overlooked or given a fairly bad press in the West on the basis of its post-Communist politics, neglected orphanages and endemic corruption. Yet its massive upland region, Transylvania, is one of the most unspoiled tracts of countryside in Europe, with a magical and almost medieval village life that is still intact.

Inexpensive and pretty safe, despite the bad press, Romania remains quite an adventurous destination for most visitors. There's a fascinating tapestry of different ethnic origins – Hungarians and Saxons (old Germans), as well as gypsy and Romanian – and the economy is based almost entirely upon horse-and-cart agriculture, with little mechanisation. Many visitors are content just to soak up the detail.

Increasing numbers of small high-quality hotels are opening, and small specialist tour operators are offering a choice of destinations and eco-tourism options, particularly now that there are direct flights from Britain to the Transylvanian city of Cluj.

The Black Sea coast has some basic resort hotels, but they compare badly to the developments in Bulgaria just to the south.

Things to do with kids in Romania

Explore Romania’s biggest waterside attraction, the Danube Delta, a region the size of Dorset pullulating with wildlife, and populated largely by fishermen living in isolated villages. Situated on the Black Sea coast, it’s also a UNESCO Natural World Heritage Site. Tourism here is still basic, but the environment is unique, particularly if you’re interested in birds.

Head to Transylvania, the mythical land of Dracula and hence the big draw for family holidays in Romania. Once part of Austro-Hungary, this is a landscape of castles and manor houses, rural villages and old trading cities such as Brasov, Sighisoara, Cluj and Sibiu, whose centres are still relatively intact, although Communist initiatives in housing and industry have generally blighted their suburbs. Bran Castle, near Brasov, is the main Dracula destination.

In the far north of Transylvania, the region of Maramures has the most fabulous painted churches, their frescos on the outside for the benefit of the peasantry.

Avoid Bucharest, one of the most unappealing capital cities in all Europe – its heart was ripped out by Ceaucescu to make way for domineering public buildings, and in summer it is hot and polluted.

Romanian cuisine is variable, and can be very stodgy, although the latter isn't necessarily a problem – kids may well love the stews, usually with pork, and often with dumplings. Cold, zesty soups and grilled meats, including venison, is widely available.

Mum and dads might like to sample some Romanian wine, which is making a comeback and can be very good. Many households also distil their own palinka, a plum brandy of varying strength and quality.

When to go to Romania

Spring (May onwards) is fabulous for wildflowers and birds. In summer, Transylvania may get hot (touching 30°C) in the middle of the day, but the proximity of the Carpathian mountains ensures it cools down at night, so it never becomes unbearable.

There are (inexpensive) winter ski resorts at Poiana Brasov. Winter is also the best time for wolf- and bear-watching – great activities for adventurous family holidays.

Romania is still a very good-value option for family holidays. B&Bs start at around £15pppn. Even some lovely 3-star hotels start from as little as £35pppn, rising to around £135pn for secluded spa hotels or 5-stars.

Expect to pay around £20 for a 3-course meal for two with wine. Supermarkets are cheaper than in the UK, but the best prices are found at local markets.

Flying time3.25hrs All flight times are based on flights from UK London airports, to the capital or nearest destination airport.

Carbon footprint1.86 CO2 Estimated tonnes of CO2 produced for return flights for a family of four.

A daring dinner with a Transylvanian count.
Find out more

Keeping costs down with a family ski trip in Romania, Bulgaria, Slovakia or Slovenia.
Find out more
Best places to stay