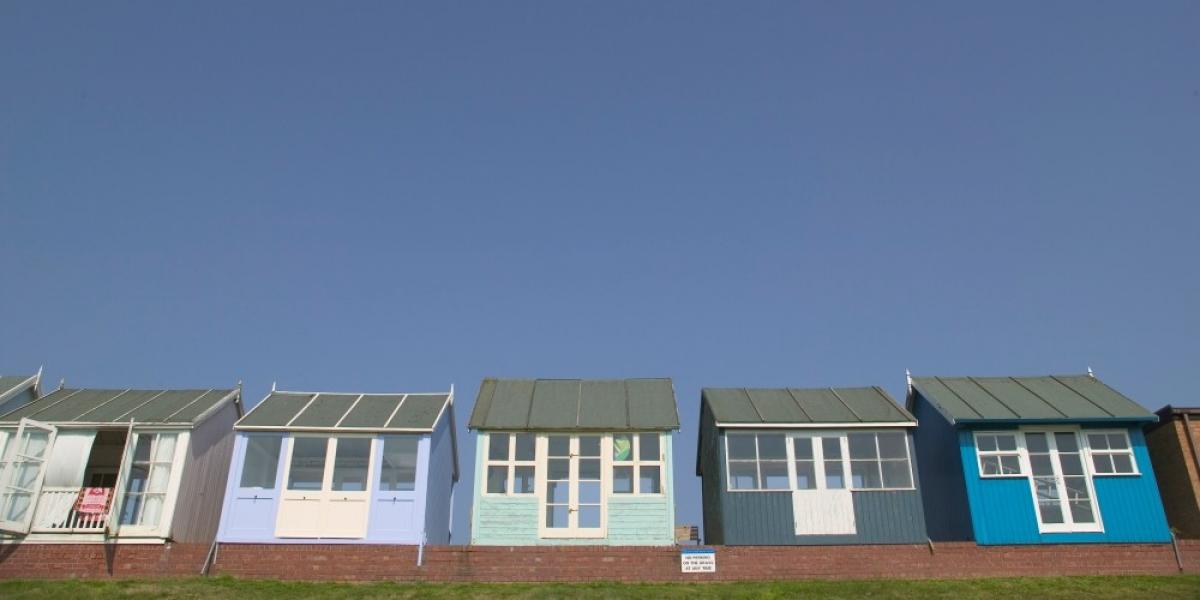 How to get to Lincolnshire

Train stations in the region include Boston, Cleethorpes, Grimsby (Docks & Town stations), Lincoln, Market Rasen, Scunthorpe, Skegness and an awful lot more. Remember that booking well in advance will save money. Passengers travelling from London need to change at Newark.

The majority of roads are A or B roads, there is a small amount of dual carriageway, plus the M180 motorway passes through the north of the region. Major roads in Lincolnshire also include the A158 which runs from west to east, and joins Lincoln with Skegness on the coast, or the A46 between Lincoln and Newark.

If travelling by coach or bus, take a look at the network of Lincolnshire Bus routes and timetables or book coach tickets with National Express.

The region's only airport is Humberside International, 15km west of Grimsby.

Lincolnshire has an impressive cycle network for those looking for active family holidays.