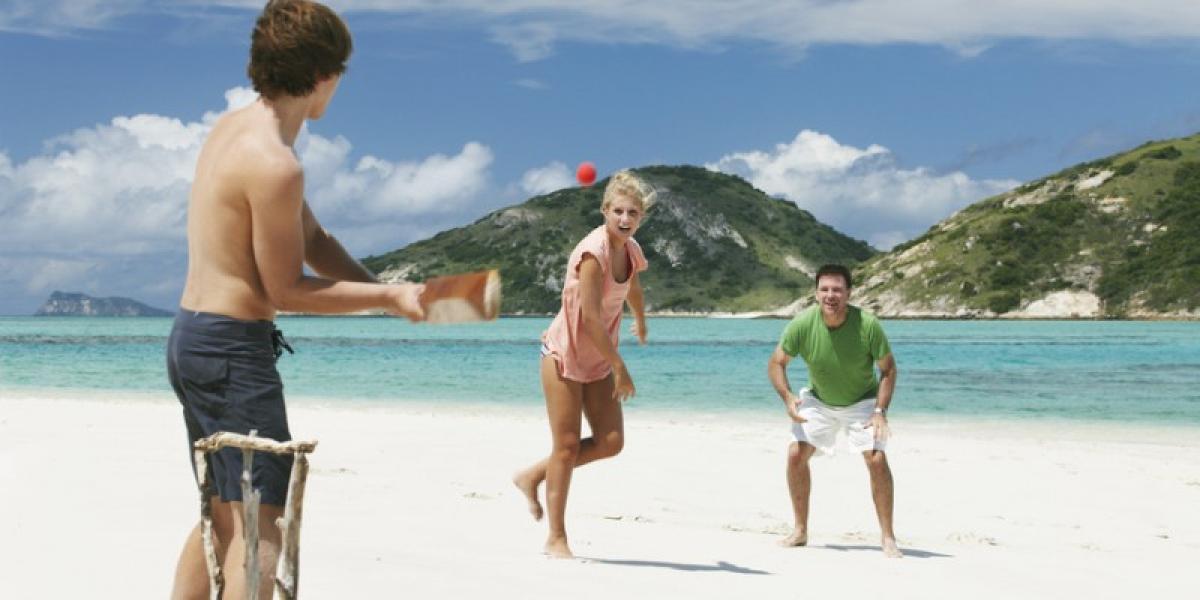 Summer Sun Family Holidays in Australia and the Pacific

With the seasons reversed, it's winter in Australia when it's summer in the northern hemisphere, so if you’re looking for some sunshine in the UK main school holidays or summer months, it makes little sense to fly all the way ‘down under’ with all the accompanying jetlag to deal with when you get there, especially with kids in tow.

That said, depending on exactly where you go, with an average of 270 days of sun a year in Australia, there is a reasonable chance of it being sunny whatever time of year you go – and it might be sensible with younger kids in particular to avoid Australia's hottest months of December, January and February. Some areas have their wet season in our wintertime, too.

The coldest months – June, July and August - are in fact the perfect time to explore northern Australia including Cairns and Uluru, avoiding the intense heat of the Oz summer and the wet season too. Most attractions are open year-round whether in the tropical north of the fairly temperate south. The southern coast tends to be at its busiest in January and the Easter holidays.

When it comes to the Pacific, those thinking about family holidays in Fiji, for instance, can expect temperatures of 26–31°C year-round, although, again, you don’t need to travel so far for some summer sun!

See all and use our filters to find the best holiday match for your family. More >

Queensland
|
Action-packed holiday park in Queensland, with access to the beach and dedicated kids programme.
Find out more

Sydney
|
A great base in the city for family holidays due to its convenient location and providing comfortable surroundings.
Find out more
Sign up to our newsletter