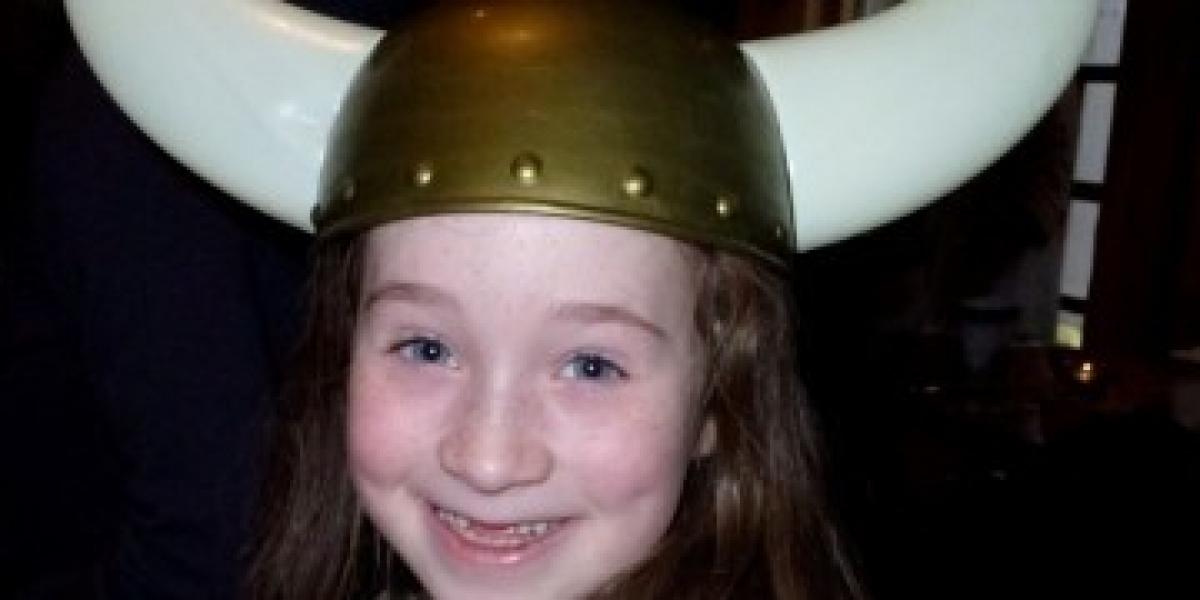 There’s one sauna to every three people in Finland, and a favourite Finnish pastime is getting properly hot then dashing off for a dip in a frozen lake. My 7-year-old daughter loved the sauna but took one look at the ice-hole and decided to lie down on the bank and make snow angels instead, while Mummy braved the black water in the dark. But it was so exhilarating for both of us, we looked at each other grinning and decided to do it all over again. This is the sort of outdoors you just don’t get in Britain.

We visited Tampere for an immersion in Nordic culture and some guaranteed snow. Finland’s second city is built between two enormous lakes, and on another evening, we took a boat over to a little island and went on a guided candlelit Nordic Walking hike organised by Hiking Travel (hikingtravelhit.fi), who can also co-ordinate tailor-made local sledging and skiing trips. We didn’t see any elves, but the quiet and the moonlight and the glögg around the fire at the end were bewitching.

We stayed at the comfortable Hotel Cumulus Koskikatu a short walk from the large Central Market with its Finnish craftwares. Snowballs were thrown, presents were bought. Even nicer (and cheaper) are the stalls at the Tallipha Stable Yards, a cluster of charmingly refurbished 19th-century buildings housing artists and craftworkers, with a café, a small carousel, horse-and-carriage rides and a fantastic chocolate shop.

At the Dolphinarium at the Särkänniemi Adventure Park, a pod of dolphins put on an amazing display of synchronised tricks and choreographed moves.

We made like Bruno and Alesha and awarded them straight 10s.

We also made a magical trip to the Tampere Art Museum Moominvalley with its hundreds of prints and models made by Tove Janssen and her creative and life partner Tuulikki Pietilä. It helps if your child already knows the Moomin stories, but the Finns understand kids and there’s a creative art room plus a stage and costumes for younger visitors to take an adventure into their own imaginations. For older children, Europe’s only Spy Museum is an absolute must.

To sample traditional Finnish food in a family-friendly setting, try the Viking-themed Restaurant Harald, where kids don horned helmets and try love-it-or-hate-it tar ice-cream. For older children, the revolving Restaurant Näsinneula at the top of a 124m tower offers spectacular 360° views over the city. The atmosphere here is more formal but the elk steaks alone are worth the journey. For something more rural, get out of town to Wanha-asema at Ilola farm, where the menu is largely own-grown and organic. Afterwards, the kids feed the pigs, goats, sheep and rabbits or go on a pony ride.

Tampere is a winter wonderland that’s very welcoming to families. It says a lot about a culture that it has open cloakrooms wherever you go – there are no assistants or lockers, just pegs and shelves. Back in the UK, we’re still hoping for snow and wishing we had a sauna at the bottom of the garden.

Ryanair flies directly to Tampere from London Stansted year-round, with one-way flights starting at £22.99 including taxes and fees (baggage costs £30 for a 15kg bag).