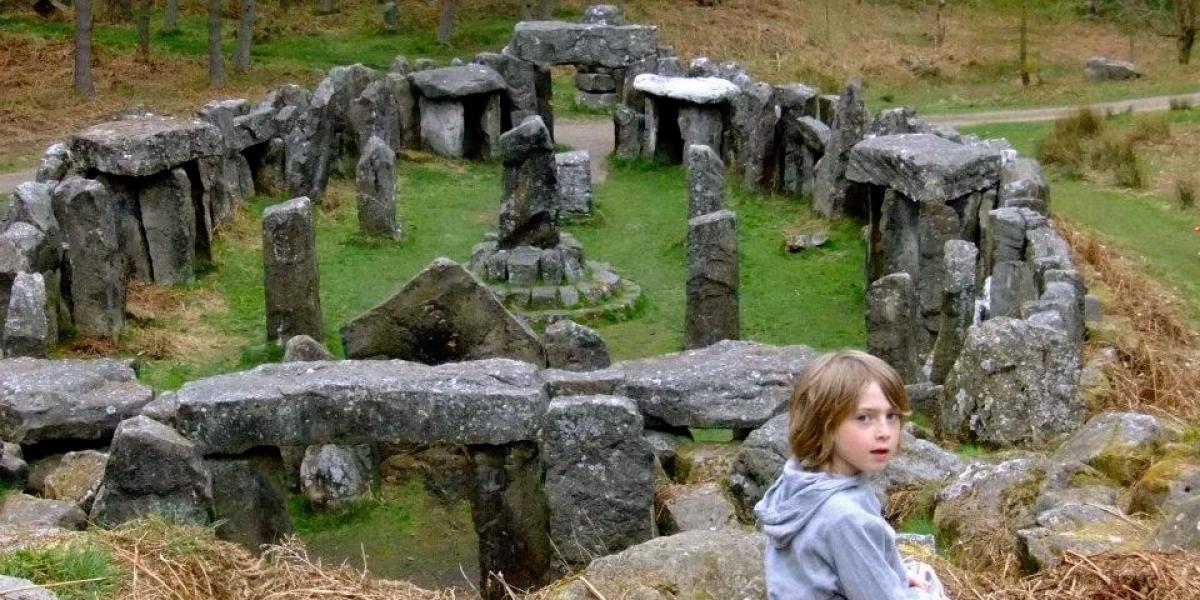 A Family Break at The Bivouac, North Yorkshire

For the boys, it was love at first sight. Our woodland shack at The Bivouac – a sustainable and ethical project north of Ripon in North Yorkshire – was so ridiculously cosy that it was dubbed ‘the fluffy house’ for the duration of our two-night break.

Heaps of woollen blankets and soft towels were the only things that were literally fluffy about the hand-built wooden shack, but the nickname fitted perfectly. The look is rustic with elements of luxury – a wood-fired stove (handy for keeping dads out of mischief), funky upcycled furniture and a giant outdoor beanbag are among its features. The beds are tiered up one inside wall: a double bed on the ground floor, in a low-ceilinged den you can curtain off (my younger two bagged that immediately), three single beds on a mezzanine (also with curtain) and another double bed on the top floor. A skylight over the latter allowed for star-gazing – or, in our case, snow-flurry gazing.

'The "temple" may not be the real deal but it adds an aura of sacred mystery to The Bivouac’s offerings, as do other weathered replica Neolithic ruins dotted throughout the site’s suggestively named Dark Wood and Light Wood.'

The unseasonably hot weather of late March had fast given way to Arctic-style blizzards by our second day on-site, but any worries we had about being cold were quickly assuaged. The design of the shacks is based partly on the shepherds’ shacks of New Zealand – presumably the layering and compartmentalising of the beds up one wall is a way of creating/retaining warmth. Plump duvets and pillows and comfortable mattresses helped ensure the soundest of sleeps.

The shacks are also partly based on ancient English woodland dwellings, and this element fits in perfectly with their setting on the edge of a moor beside the Druid’s Temple, an elaborate 19th-century folly that my three boys spent much of their time playing in and around. Built by local landowner William Danby, the ‘temple’ may not be the real deal but it adds an aura of sacred mystery to The Bivouac’s offerings, as do other weathered replica Neolithic ruins dotted throughout the site’s suggestively named Dark Wood and Light Wood.

And despite the cosiness of the shacks, The Bivouac really is all about the great outdoors. There’s no electricity in them, which obviously means no TV or video games for the kids – and no laptops for parents. On the first night, my boys and their dad played football in the field out front until nearly 9pm as I washed up by lantern-light. Warm water – including for the luxurious shower – is provided by the wood-burning stove, which also has a range for cooking, although a two-ring gas hob is provided to speed things up or for those who just want to boil a kettle for a cup of tea or coffee (similar ‘glamping’ venues take note).

For those walking in the Dales or the Moors, The Bivouac’s main farmhouse hub also has a bunk-barn with shower facilities, and then there are six yurts in a neighbouring meadow, each sleeping five people. There’s also a wonderful café with a family den, serving hearty farmhouse cooking to walkers, guests and casual callers alike.

We arrived on the day The Bivouac opened to guests, before the site was fully up and running, but activities that will be available either here or on the surrounding Swinton Estate (home to the luxury Swinton Park country house hotel) will include bike hire, geocache trails, orienteering, climbing, riding and falconry. There’ll also be a woodland play park. Organised events will include Forest School days, foraging for wild edible food and family cinema nights. There’s also plenty to explore in the area, including the atmospheric ruins of Fountains Abbey and its adjoining World Heritage listed Studley Royal Gardens, and Newby Hall – both recommended family days out.

Book at The Bivouac out our other hand-picked recommendations for glamping holidays in the UK.