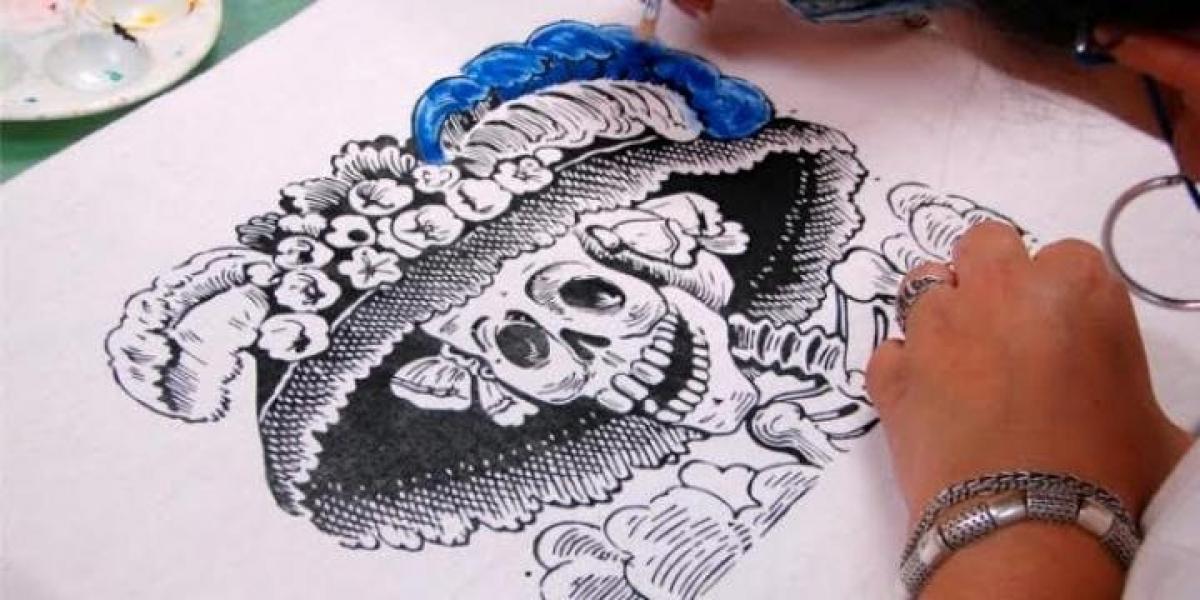 A Family Break in Mexico City

The twins are getting to know Coatlicue. They hiss at her serpent heads and then curl up their fingers, mimicking her eagle talons. They run around her, trying to avoid the Aztec goddess’s evil eyes. She doesn’t blink, because she’s very, very old and made out of red volcanic stone.

We’re in the National Museum of Anthropology in Mexico City, and the eight-year-old twins are entranced. ‘They reached inside a human chest and plucked out the beating heart,’ they read with glee from their guidebook, pointing at Coatlicue’s necklace, which displays these organs like giant beads. ‘These Aztecs were really gory and really cool.’

We did pack Lonely Planet’s guidebook to Mexico, but that wasn’t where the twins discovered that juicy morsel of information. Their favourite thumbed, trusty guide was The Angry Aztecs by Terry Deary, author of the Horrible Histories series.

I know I’ve written that I lament the fact that holidays are increasingly required to have an educational element, with ‘eduvacations’ becoming the break of choice for many families. But I’m slowly discovering that travelling somewhere and being taught something at the same time can be fun. And I have to admit – we learnt a lot and had a fabulous time in Mexico City.

‘Boys were trained to be warriors!’ reads River. ‘At a few days old they were given their warrior equipment – a miniature loincloth, a cloak, a shield, and four arrows. Wow!’ He thinks for a moment. Then, ‘Mum – what’s a loincloth?’ and we delve back into the museum, in search of a real-life example.

Mexico City is choc-a-bloc with gruesome sights. We took a taxi out to the pyramids at Teotihuacan, clambering to the top of the Pyramid of the Sun, looking down on the Avenue of the Dead and across to the Palace of Quetzalpapalotl, guarded by enormous stone serpents. Then we slid on our bottoms all the way down again, terrified we’d be meat for the sacrifice.

We took another trip to Xochimilco on the edge of town and jumped on a brightly painted tranjinera (like a punt), then drifted along the city’s ancient canals, built by the Aztecs, only stopping to choose the ballad Maria Bonita from the playlist of the mariachi band on a neighbouring boat or buy a tamale from a steaming bucket on a floating food stall. But it was the museum that the twins wanted to return to on our final day, to see more human hearts turned to stone.

Now thinking about next summer’s holiday, I haven’t picked up any brochures or surfed the ‘net. I’ve looked on the twins’ bookshelf in the Horrible History section, and picked out a particularly dastardly destination. It’s a trip up the Nile with The Awful Egyptians in our pocket, for some more pyramids.

Read more about family holidays in Mexico, including our hand-picked child-friendly accommodation recommendations.