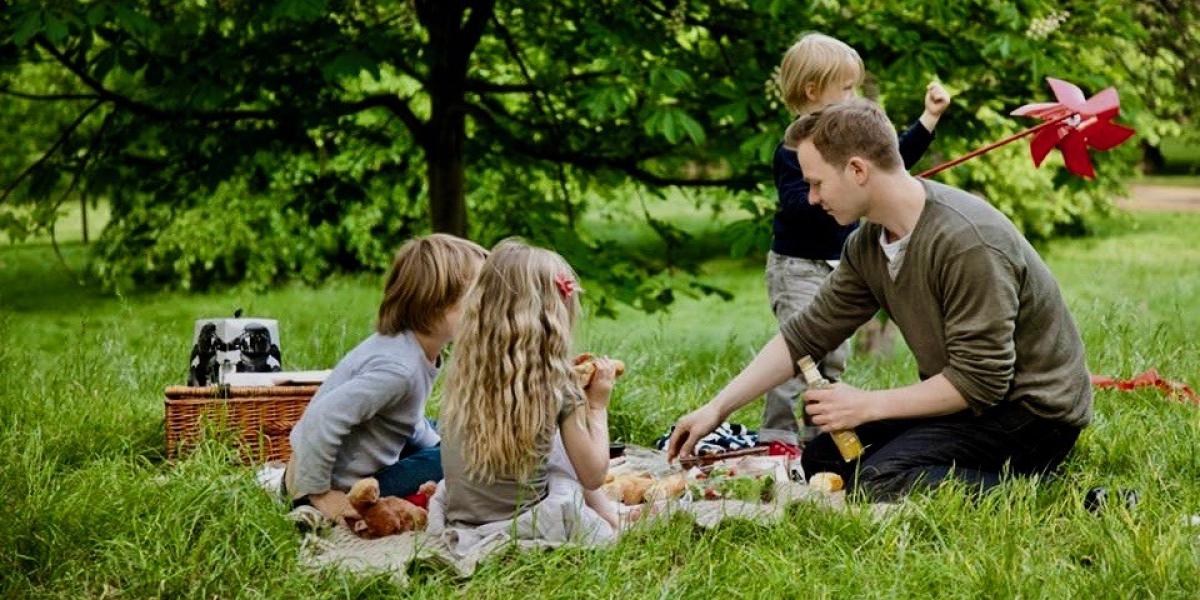 A Family City Break at The Athenaeum, London

We’re holidaying at home. By this, I don’t mean we’ve blown up the paddling pool, unfolded the deckchairs and filled up the sandpit, in the hope that it won’t be filled with rain. I mean we packed our toothbrushes (five of them – ours, the six-year-old twins’, and the teenager’s), popped our holiday outfits in a suitcase, and put an away message on our email. Then we all piled into a cab and, just 20 minutes later, piled out again, unpacked our bags, plopped our toothbrushes in the glass by the sink, and began to relax.

We’ve decided to take a holiday in the town we live in – London. It couldn’t be more convenient and relaxing. No horrendous airport experiences to retell on our return. And how virtuous we feel with a carbon footprint only the size of our cab journey. We’re having a break a world away from home, but conveniently only a couple of miles from our very own front door.

We thought if we’re doing London, we might as well do it properly, so plumped for about as central city as you can get, right on Piccadilly. We’re staying in a family apartment at the drippingly gorgeous Athenaeum Hotel. It’s not cheap – it’s the cost of an actual holiday - but we’re cheered by the savings on flights, car hire and (with a teenager) overseas mobile phone calls. Our accommodation is the only major cost – but worth it. It’s all so decadently unlike home, with sofas and duvets to sink into. Our apartment has a kitchen, so we can cook, although the apricot and lavender leaf jam with warm croissants for the hotel breakfast was a bit too tempting.

This morning, we strolled through a city in which we live, but had never seen like this - as carefree tourists. The twins played in the fountains in the courtyard at the Royal Academy; the teenager browsed through the chick teen lit section of the fabulous Art Deco Waterstone’s bookstore, the largest in Europe, pretending she wasn’t with us.

For lunch, the hotel prepared a picnic – the sort Toad might share with Mole in Wind in the Willows. Finger-sized egg sandwiches, curls of smoked salmon, golden chicken drumsticks, clotted cream and strawberries - all carried over the road to Green Park by bell boys with gold buttons on their jackets. There were even tartan blankets to lie out on.

So near – yet so far. We’ve learnt If you want to travel around the world, the first stop should be home.

Find out more about the Athenaeum Hotel and book a family apartment.