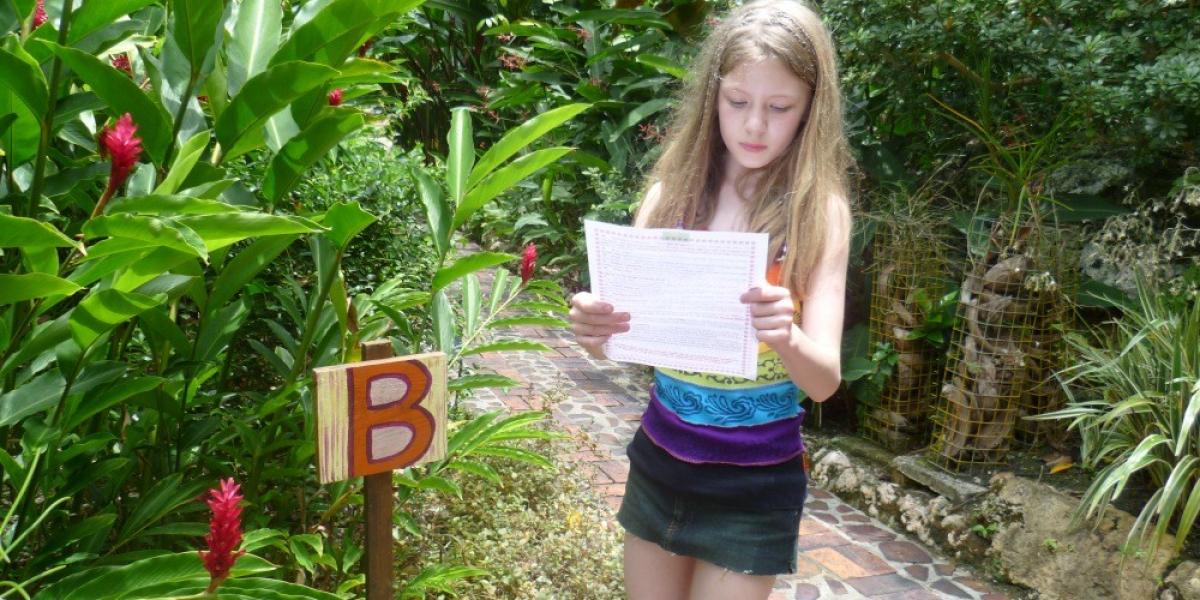 A Family Holiday in Barbados, Caribbean

“Why can’t we be like a normal family and stay around the hotel all day?”

River, aged 10, was in a bad mood. His wicked mother – me – had brought him and his twin sister Savanna all the way to the Turtle Beach Resort, a small, family-friendly, all-inclusive property on the south coast of Barbados, on the promise of a warm azure sea to swim in, a beach to make sandcastles on, and a kids’ club for shelter in the middle of each sunny afternoon. Turtle Beach provides all of these, with a few coconut palms to frame the picture-postcard scene.

But I had to ruin this paradise. I’m not a natural sun-worshipper and can only spend so long spread out on a lounger before turning into a sweaty, grumpy mum. But though I thought of Barbados as a place to soak up the sun, not history, in just a week on this Caribbean island more famous for its celebrity clientele than its culture, we visited more museums, gardens and historic sites than we would have in a European capital.

Easy to cross in around an hour, the island is jam-packed with things to do without first dosing up with SPF50. We hired a car and drove over to Bathsheba on the east coast, where the rocky beaches are battered by surf and you won’t see a sunlounger for miles. We ate dolphin sandwiches (dolphin is what they call mahi-mahi) at the Round House Inn restaurant, perched on the cliffside. We could see across the waves of seagrape – like lilies on twisted mangrove-like stems – down to the shoreline.

“It’s like the movies here,” said Savanna. “It’s lush and green and the sea and the sun.”

But I still wanted to add something cerebral to this heady mix. We went higher up the hill, to the Andromeda Botanical Gardens, where there was a pink trail and a blue botanical trail, as if made for the twins. They winded through the giant ashoka trees, over the bridges crossing the ponds, searching for the cabbage palm and bearded fig tree.

On days we didn’t have a car, we found the public buses were easy to use, and it was almost impossible for even us to get lost: red lollipop-shaped signs at each stop marked Out of City or In to City, letting you know if the bus was heading towards or away from Bridgetown. The island capital, Bridgetown has brilliant museums with boring names. At the sniffable exhibition on Barbados’ spice trade at the Nidhe Israel Museum, next to the old synagogue, you learnt about the 18th century through your nose. The Museum of Parliament entranced the twins – after no small effort on my part to get them through the doors – with its simple interactives, explaining what a vestry, suffrage and a chattel house were.

On the edge of town we passed real chattel houses, one-roomed wooden homes originally made to be portable from one plantation to another – they were built on blocks rather than being anchored to the ground, and assembled without nails, so they could be easily taken apart and moved to another sugarcane patch. Now families build on rooms as they grow, and temporary dwellings have become permanent homes.

You don’t have to stray far from the coral sands to find fabulous stories from the Bajan past. The island is divided up into 11 parishes, each with a magnificent church. At frangipani-fringed St James outside Holetown on the west coast, there are plaques to when US President Ronald Reagan and Secretary-General of the United Nations Kofi Annan sat in the pews, reminding us that this small island attracts big names.

We wandered around more parish churches, plantation houses and the Garrison area in Bridgetown, where George Washington stayed. The twins were so fascinated by the stories about sugarcane and the struggles of slavery, we hardly had time for the beach.

“It’s great here,” said Savanna. “It’s lush and green and the sea and the sun and so much interesting history.”

Find out more about family holidays in Barbados.