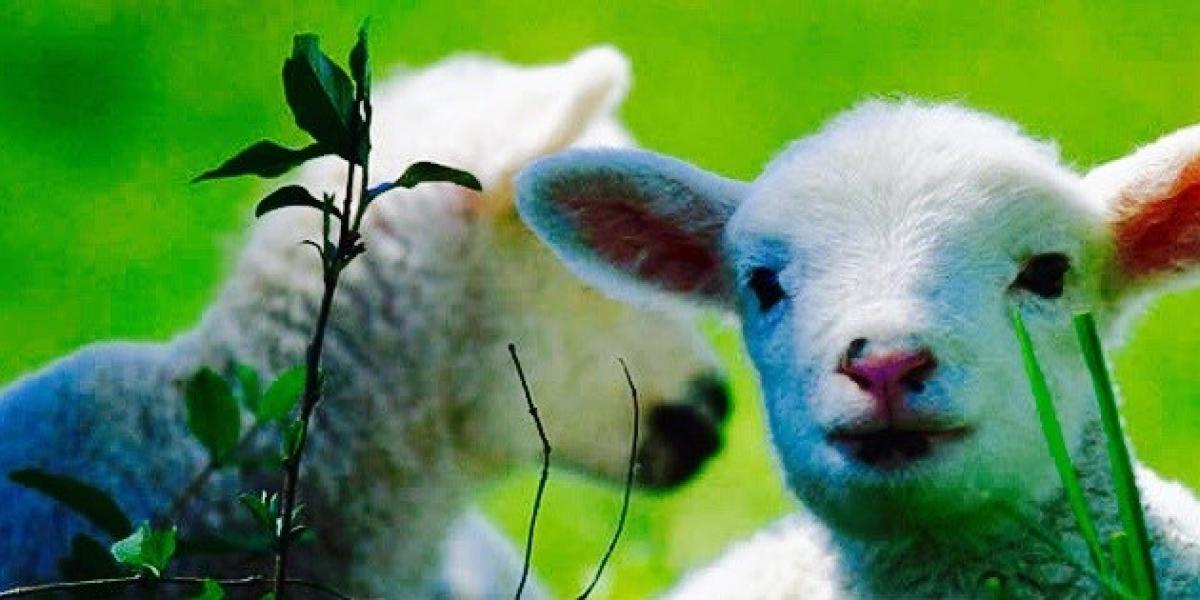 Let’s get the weather out of the way first. No, it wasn’t the hottest of destinations we’ve ever been to. And yes, it did rain. But we didn’t care. It didn’t rain every day, the beaches were still the most glorious we had ever seen, with seemingly acres of sand to play on, and there was huge amounts to do, both outdoors and in.

We were in Connemara, specifically Renvyle, almost at the western tip of Ireland. Even the drive from the airport was gorgeous. Used to the clamour of London streets, I loved the silence. A lovely, family-friendly hotel in a great location, Renvyle House ticked all the boxes – it had a kids’ club, a playground, an outdoor pool and huge grounds, and staff were happy to arrange babysitting. It was also a great base from which to explore the local area.

We drove to the small town of Clifden then up onto the Sky Road, overlooking the cliffs. The views – honestly – were breathtaking. We also visited the monument to Brown and Alcock, the men who made the first transatlantic flight and landed close to Clifden.

Probably the most magical moment, though, was watching my two-year-old throw pebbles into the sea. It was something he’d never done before, and as we stood there (wrapped up warm) on the edge of the Atlantic, I saw his eyes light up. We couldn’t get him away, but it didn’t matter. Time almost seemed to stop for this part of the holiday. The hotel was beside its own, almost deserted, beach, so he could throw stones for as long as he liked.

For the second half of our six-day trip, we moved to Galway City, Ireland’s fastest-growing, vibrant and bustling. There we explored the local shops and haunts but also made it to the excellent Galway Atlantiquaria, Ireland’s national aquarium. Then there was the brilliant Turoe Pet Farm and Leisure Park in Loughrea, with a great outdoor playground but also the biggest bouncy castle in Europe (for children only, sadly) and a fine selection of animals, all happy to be fed.  If there was an attraction like this near us (and at the same prices), we'd be regulars.

Ireland is a fantastic destination for a family. It’s very easy to get around, and it certainly doesn’t hurt that everyone speaks English – my kids (who love to talk even more than their forthcoming mother) could chat away to everyone they met without looks of incomprehension, while any strange requests (such as no dairy products for my milk-intolerant son) were also quickly understood.

But that’s all by the by. Ireland was fabulous because it was so green and, well, so gorgeous. I’m gushing, but this was on of the best holidays I've ever had.