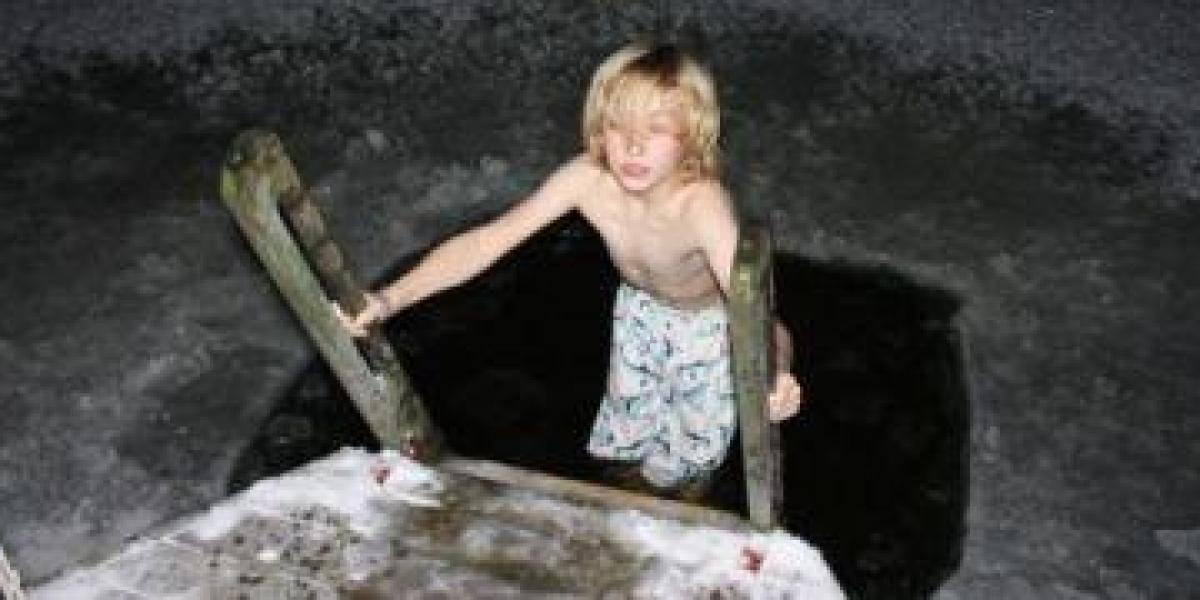 Family Holidays: From Finland, With Love

“Goldfingaaah…” warbles my son Angus. Since watching his first Bond movie, he’s become obsessed with 007 to the point of insisting that his milkshake’s shaken not stirred. So armed with budget Ryanair tickets, we head for Finland, to the world’s first spy museum, Vakoilumuseo in the country’s second city of Tampere.

With below-zero temperatures and twinkly snow-covered streets, Tampere makes for an ideal winter-break destination for a seven-year-old. We’re staying in the centre of town, on the sky-scraping 18th floor of  the Sokos Hotel Ilves with its fantastic views over the city.

Despite my son’s excitement, I’m not prepared for how cool the quirky Spy Museum is. The entrance, through an unlikely-looking shopping centre, is hardly MI5, and the low-lit rooms and wonky, balaclava-ed mannequins give it an air of an Eastern Bloc police station. Angus, undeterred, makes a mad dash for the spy tunnel that dominates the room. While he’s rummaging around with a metal detector, I take in the dozens of framed documents, newspaper cuttings and images of notorious undercover spies that adorn every wall. There are glass cases filled with ominous-looking weapons, palm-sized handguns, walking stick-cum-swords and poison-concealing dress rings, plus a life-like reconstruction of an interrogation room with uniformed ‘officers’, lie-detector and other essential gadgets of military espionage. My mini-Bond is in his element.

Before we leave, the curator suggests we take the secret agents test (5€) to find out if we have the right attributes to be a spy. It turns out Angus’ fine skills may secure him a career with MI6. I, however, will have to settle for sharpening his umbrella.

Outside, Angus takes to Tampere’s winter landscape with unabashed glee and snow angels and flings snowballs at every opportunity. Making the most of these rare frozen lands, I take him Nordic walking (walking with ski poles) in a nearby forest. Wrapped against the afternoon’s -15° temperature, we head out to Kauppi Sports Park, where a candlelit path leads us through a snow-fringed pine forest. Angus runs ahead with our guide Minna, asking her a gazillion questions (mainly about snow and wolves) while I bring up the rear. After an hour we ‘discover’ a wooden hut where Minna shows him how to make campfire pancakes and I kick back with a cup of hot glögg, wondering if my son is actually part-Finn.

Other outdoor activities include the crazy Finnish pastime of sauna followed by a chilly dunk in a frozen lake, which my boy embraces like a native. But when the below-zero temperatures get too much, the Moomin Museum in Tampere Library, based on the charming Moomin stories by Tove Jansson, is a darling place to spend an hour or so. It’s also worth catching a game of ice hockey at Hakametsä while you’re here.

We opt for a final dinner at the Harald Viking in the centre of town. This themed restaurant has a curious wooden décor of stuffed boars, fearsome wolves and Viking wenches brandishing jugs of blood-red wine. Grinning over meatballs and chips served in a longboat, we agree that it forms a fitting end to our Nordic adventure.