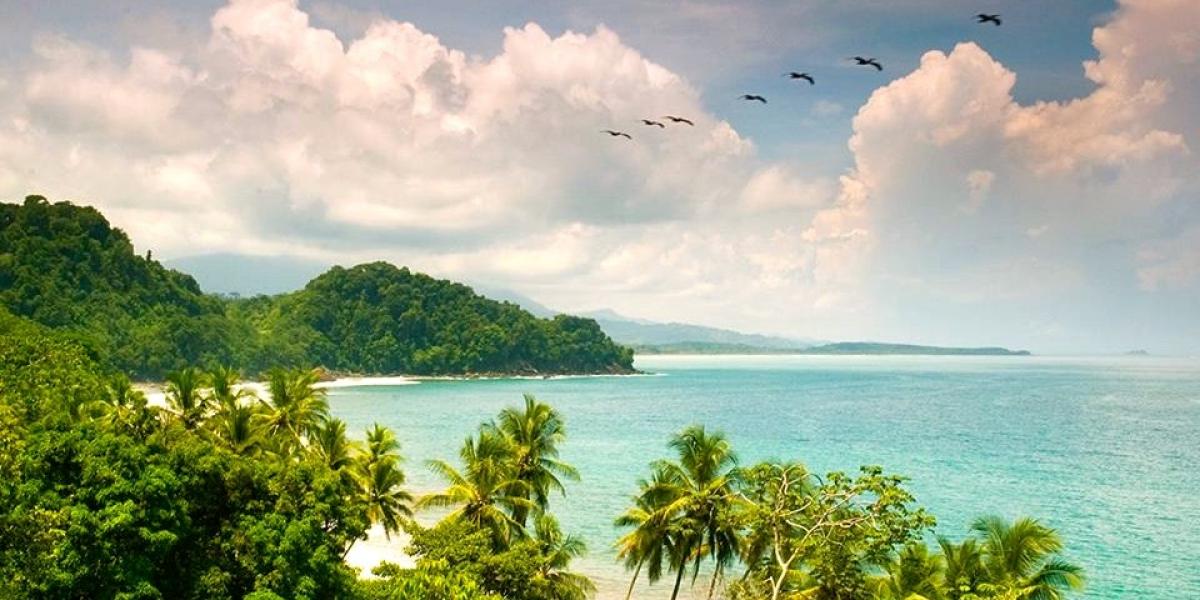 Our judge Deborah Stone liked the way our Teens runner-up Joy Whitehead “describes the hopes and excitement of going on holiday very well, and the strangeness of somewhere that's so different from home.”

I didn't sleep at all that Saturday night. My mind was full of images of Costa Rica and I was hoping everything about our journey would go smoothly. We had to wake up early so we could get to the airport on time and return our rental van. Everyone was rushing to get ready, but, thankfully, we arrived on schedule.

The flight to Costa Rica was definitely a once-in-a-lifetime experience. My whole family was excited! My little brother and sister were more excited about the snacks on the airplane than going out of the United States. When I looked out of the tiny airplane window, all I could see were big puffy clouds and tall green mountains. I kept wondering if we were over Costa Rica or not.

When we landed at San José airport, I was so excited when we got our passports stamped. Later, we were about to get our bags scanned when my parents saw a guy holding up a sign which they thought had our names on it. Thinking that he might be our taxi driver, they waved at him. Nothing happened, so they waved again. After our bags were scanned, we saw that the man they were waving at was made of cardboard. Everyone must have thought that we were crazy!

When we found our real taxi driver outside the airport, we were driven to the main grocery store in Atenas. We waited in the taxi while my mum and little sister went into the store to get some food.

When we finally got to our new home in Atenas, it looked much smaller than I thought, but everyone seemed relieved to be out of the hot taxi. I wondered if the house was the right size for us. We all brought in a grocery bag and helped unload them. After that, we rearranged some of the furniture to better suit our family's needs.

It was very hot and humid that afternoon. Everyone was sweating. There wasn't any air conditioning, so all the ceiling fans were on, but they did not seem to help.

As we were fixing supper, it rained so hard that we were yelling so we could hear each other over the loud Costa Rican rainstorm. Later I found out that it was the rainy season and there are lots of thunderstorms during those months.

When I went to bed that night, I thought about everything that had happened that day. I was exhausted, but happy to finally be in Costa Rica to find out what 'pura vida' really means.

My first impression of Costa Rica was that it's a very green and beautiful country with lots of trees. The people seem to be more carefree and relaxed about things than in America... And they walk around town with machetes!