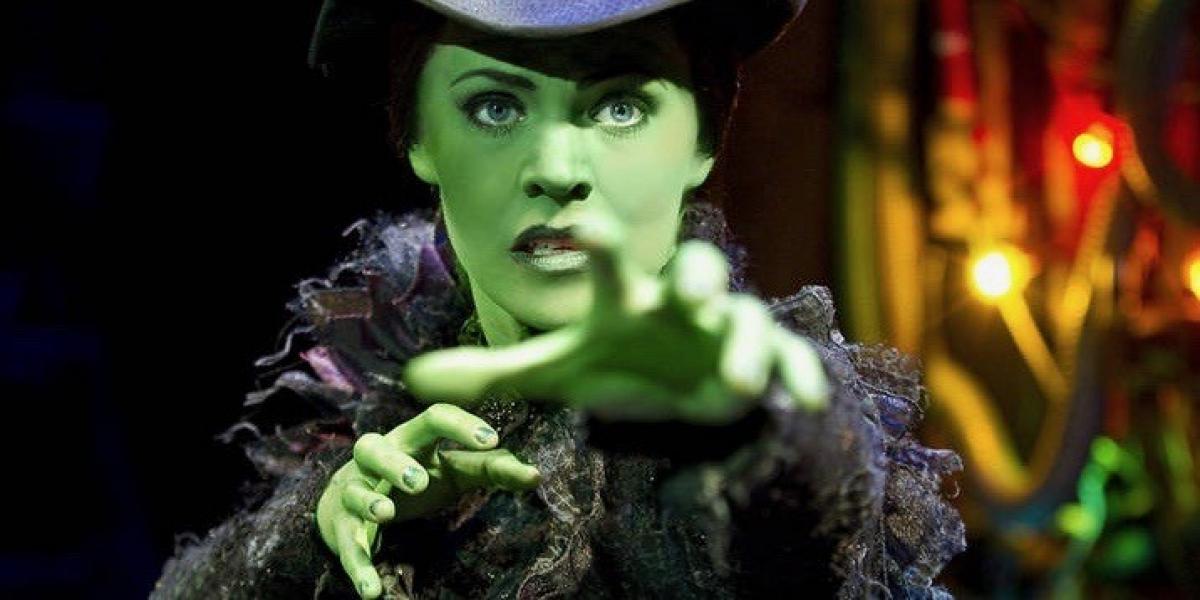 A Family Trip to See Wicked at the Apollo Victoria, London

As we travelled down on the train from Birmingham and my daughter asked what the time difference was in London, I wished we’d come on more family days out and vowed that we would in the future. We were on our way to watch Wicked at the Apollo theatre in Victoria – her first West End production. Excited was an understatement – she’s 10, and dancing and singing are her life. I just hoped that the performance would live up to her expectations.

Just as we were about to take our seats, I had a panic that she hadn’t seen The Wizard of Oz. It had given me nightmares in my own childhood so I’d steered her clear of it. Thankfully, we were reassured that this wasn’t essential for enjoying Wicked.

As soon as it started, I knew she’d be hooked. The show includes fabulous singing and dancing and has a great storyline told with wit, drama and emotion. As it’s the prequel to The Wizard of Oz, every so often there are teasers for those familiar with the original, including lines such as ‘I’ll be so happy I could melt’ and ‘Lemons and melons and pears, oh my!’ plus familiar characters.

The story tells of the friendship between Glinda and Elphaba at university, where they study sorcery. Glinda will do anything to be popular while Elphaba just wants to be true to herself. Following their travels in Oz, they eventually become the Good Witch of the South and the Wicked Witch of the West respectively, as seen in The Wizard of Oz. The first half ends with the hugely powerful, dramatic number Defying Gravity. By now we were totally hooked and on the edge of our seats.

Since returning home, we’ve watched The Wizard of Oz, listened to the show music non-stop, watched YouTube clips and sung our hearts out. It’s been a fantastic experience for us to share together as mother and daughter, and one I would highly recommend.

Wicked is aimed at children 7+. Children 3 and under are not allowed into the theatre. Read more about family breaks in London including the best things to see and do.