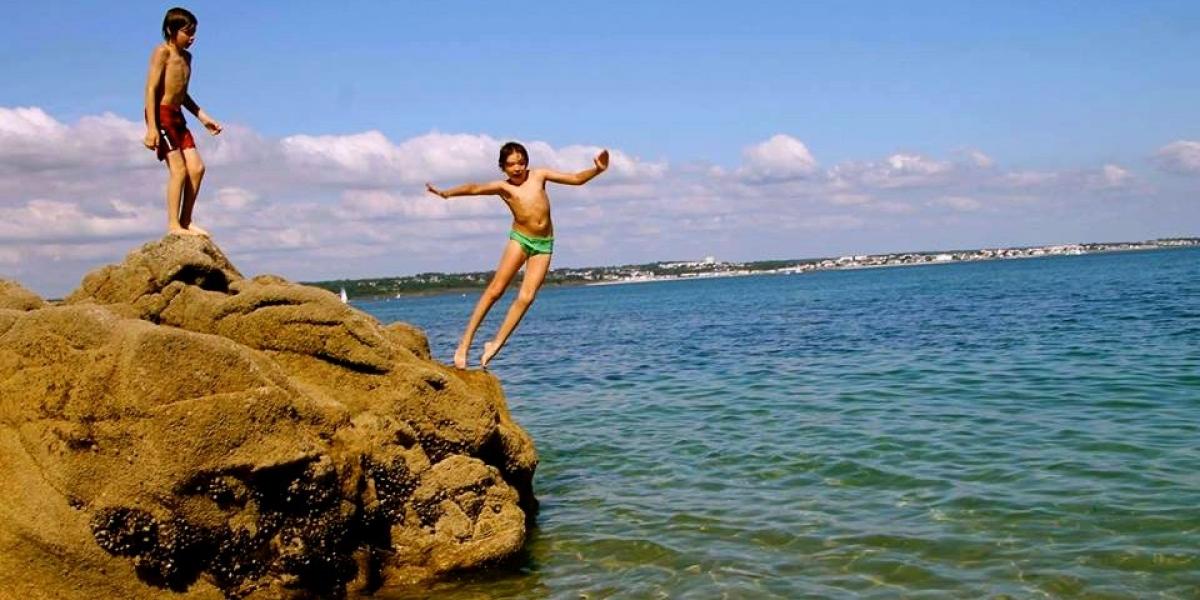 A Mother and Teacher’s Thoughts on Term-time Holidays

During a week when he should have been at school but during which we were in fact exploring the south coast of Britain in our campervan, my son Arthur learnt the following:

• You can find eggs under chickens if you look (at a Feather Down Farm in Sussex).

• In the New Forest, little ponies have right of way and you can spot badgers if you crouch low in the wet bracken and wait very, very quietly (at Roundhill Forestry Campsite).

• Sitting on logs around a campfire listening to scary stories in the dark is really good fun (at Buddhafields Festival, Somerset).

• If you look very closely at the cliffs on the Jurassic Coast of Dorset, you might be able to find fossils (at Rosewall Campsite in Osmington near Weymouth).

• If you shout loudly enough, you might be chosen as a volunteer by the crazy lady running the 'silly science' show, and also that his mother is a whiz at Doctor Who quizzes (at Camp Bestival in Dorset).

• Offering to shelter stray children from the campsite in your dry campervan means you make lots of friends (at Combe View Campsite, Branscombe, in Devon).

• His mother should have packed more wet weather gear (everywhere).

• If your parent’s neighbour offers to reverse your van for you, he’ll most likely back it into a tree, breaking all the glass and cutting short your holiday.

As a former primary school teacher, I realise that taking children out of school early is a very annoying thing to do, particularly at the end of summer term when their teacher wants to give them a proper goodbye and send them off to their new class with all ends tied.

As a parent, I know that kids are not doing very much in the last couple of weeks, that the work is over, that the hanging around until the end of term has started… And I'm sorry, but I think I can provide as much entertainment and education in my campervan as they glean from ‘end of term games’.

Now, my son is still very young and school does not seem so very serious at his age. But I would also argue for the right to take children out early when they are older. I know it’s illegal, but the idea that missing a couple of days of school and the daily routine of something that they have experienced nearly every other day of the year is, to my mind, not really so terrible.

The enormous price hikes that correspond to the first day of the holidays are outrageous and push many parents into taking some creative decisions. When I was teaching, there were many sick children at the beginning and ending of every term who seemed to arrive back at school with suntans, but they were happy and excited children who'd experienced something wonderful, and missing a couple of days of numeracy didn't really seem to mean much in the greater scheme of things.

Children whose parents took them out of school for an adventure of some sort did no worse than children with spotless attendance sheets. Occasionally, when there was something that could not be missed, their absences led to problems, but parents just have to be smart with the timing of their trips. If taking a couple of days off at the end of the summer term means that you can actually afford to go on holiday, then why not?

Having read, somewhere, that this summer was going to be one long heatwave, Arthur and I cancelled our week in somewhere reliably warm but overseas in favour of indulging our fantasies of Cool Camping style weeks in the beautiful English countryside. It would be a holiday where one could ignore the discomfort of sleeping on the ground nose-to-nose with the family dog because the weather would be so glorious that nothing else would matter.

Well, it doesn't seem to have quite worked out that way, and it some ways it feels as if we spent most of our holiday trying to dry sopping T-shirts on lines made out of shoelaces. Yet we actually had a brilliant time. Campervans are wonderful things, especially ours. It’s a 30-year-old Bedford Camper and as ugly as only things made at the tail-end of the 1970s can be (let’s just say it’s made out of seven shades of brown). But it has a clever little oven, a fridge, a shower, and even a heater. There’s a bouncy front seat that I look tiny on, and an enormous steering wheel that I turn as if I was trying to handle the Titanic in stormy weather. Okay, there might be a small leak over our bed, and it might guzzle petrol like a monster, but I forgive it everything.

Investing in a campervan meant that we survived wetness relatively comfortably and could offer warming drinks to campers around us as if we were Red Cross workers. We could get into it in the morning and go to sleep in it somewhere else at night, which is a terrific thing. We went to two festivals and were hauled out of the mud by a tractor twice. We discovered several gorgeous places, were responsible for enormous tailbacks down various B roads, and most extraordinarily were out and about for three weeks and still didn’t want to go home.

The last, to me, is priceless, and I don’t regret for an instant taking Arthur out of school. Neither of us can wait for the moment when our campervan is fixed and we can set off together again.

Read our feature on the Top 6 Family Campervan Holidays in the UK.