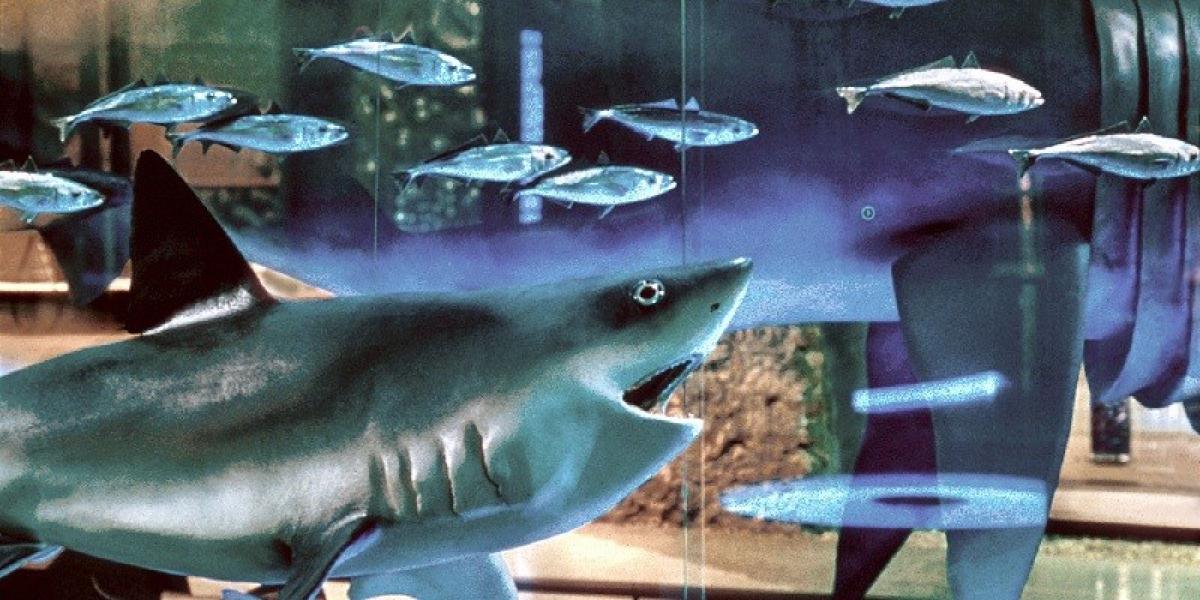 G stands stock still, arms motionless in his Mario T-shirt. This is unusual for him: unmoving. It’s been 30 seconds. 'Is that dead, too?' he asks.

'Yep,' I say, nodding to reassure him. 'At least I hope so. Or we’re dinner tonight.'

We both keep a reverential distance. Out of the darkness emerges a bulk of incendiary orange, wiry white whiskers and fearsome eyes the crimson colour of dying embers, dead set in a grid of black symmetry. We’re in its sight: prey. Weight on its front paw, we’re dead meat but for the stuffing inside it.

'The tiger who came to tea,' G says and smiles, a bit more confident now. But he moves no closer.

We’re in La Grande Galerie de l’Evolution in Paris’ 5th arrondissement, a natural history museum inside the pretty Jardin des Plantes. Housed in a wonderfully old building, it’s a celebration of the diversity and evolution of life. It doesn’t disappoint, but let’s be clear; it’s filled to the gills with taxidermy. The stuffed stuff is everywhere.

Not that still life makes it any less scary or impressive for children. As we walk its four levels, an incredible array of extinct and endangered specimens mounted in old-fashioned glass and wooden cabinets, or on the open floors, slowly brings another world to life. In contrast to the whizz-bang and gizmos of many modern museums, a neon pallor lends the darkly lit space an atmosphere all of its own – shadows climbing the walls and sliding over the building’s intricate coves, crevices and brass railings.

There’s a kind of domestic, clubbable incongruity to it all the same. An elephant, skin like crepe paper, stands powerful and resolute at the top of stairs, trunk parked over the bannister, like a kindly headmaster. A silverback, arms aloft, faces off with a rhino, like two old colleagues recognising each other across a common room. Baby penguins are held in time, mid-feed; a bat opens its forked cape like an evangelical preacher beginning a sermon; and an iguana, mouth agape, seems to smile with glee (maybe at its next meal).

'It could be a werewolf,' I say, trying to heighten the drama of the stalking pair.

'Where wolfs what?' asks G.

'No, a werewolf, it’s like an, err… a kind of half-wolf, half-man', I respond, failing to illustrate this new piece of information with any penetrating insight.

We find the whale skeleton in the entrance, bones beautifully spread out like imprints of a skimming stone; an echo shot against a black background. There’s also the long tentacled 'Calmar Géant' with its cartoon eyes and wet-looking, flamingo-pink skin, which G reckons is a bit like Patrick from 'Sponge Bob Squarepants', or Bob L’eponge as they say in these parts. Nearby, a large shark with neck gills like a slinky opens its jaws.

It’s all big, imposing nature up close, remarkable for kids but embellished by quirky little details such as the kaleidoscope of suspended tiny, iridescent fish, exotic butterflies pinned and classified to look like a cloth of tie-dye, and birds stationed high on wall ladders and trapeze.

The centrepiece is a kind of petrified Noah’s Ark, a motorcade of animals moving across the middle of the building in a circular motion. It’s an incredible spectacle: zebra, rhino, antelope, moose, deer, porcupine and giraffe, all lit from below in the slowest 200 metres in town.

Black and white stripes compete with leopard spots, the crazy paving of giraffes, the blanched hide of rhinos, white tusks and spiralling V of antlers. Looking up, an escalating menagerie of habitats is played out over the different floors, a blaze of colours shifting forms under the sepulchral light.

On the top floor, there’s a new Kids' Zone for 6-12-year-olds, La Galerie des Enfants, with some more modern, multimedia and interactive games. It’s a great space to explore and get kids drawing, designing and quiz guessing ('I have 10 arms. I live more than 1,000 metres under the sea. I am a giant. What am I?'), although I think I saw as many kids on the bottom floor where moving animal images are projected in cobalt blue for children to chase around. ('This is actually a bit annoying dad, as how am I supposed to catch them?')

For a bite to eat, head to La Baleine in the Jardin des Plantes next door, where there’s a kids' menu, crab crosswords and squiggly-squid colouring in. If you have a friend called Laurent, like I do, who can make booming, mournful whale noises, even better. If you just want a snack, through the gardens there’s a small playground and a stall selling crepes ('Crepes are really just fold-over pancakes,' says G accusingly, like the French nation has tried to hoodwink him.)

If you’re here in summer, the sprinkler system in the Jardin des Plantes is the best I’ve discovered in Paris (you can see what my priorities are), so if you do overheat, make sure you run through them – you’ll howl like a hyena and they’ll knock the stuffing out of you.