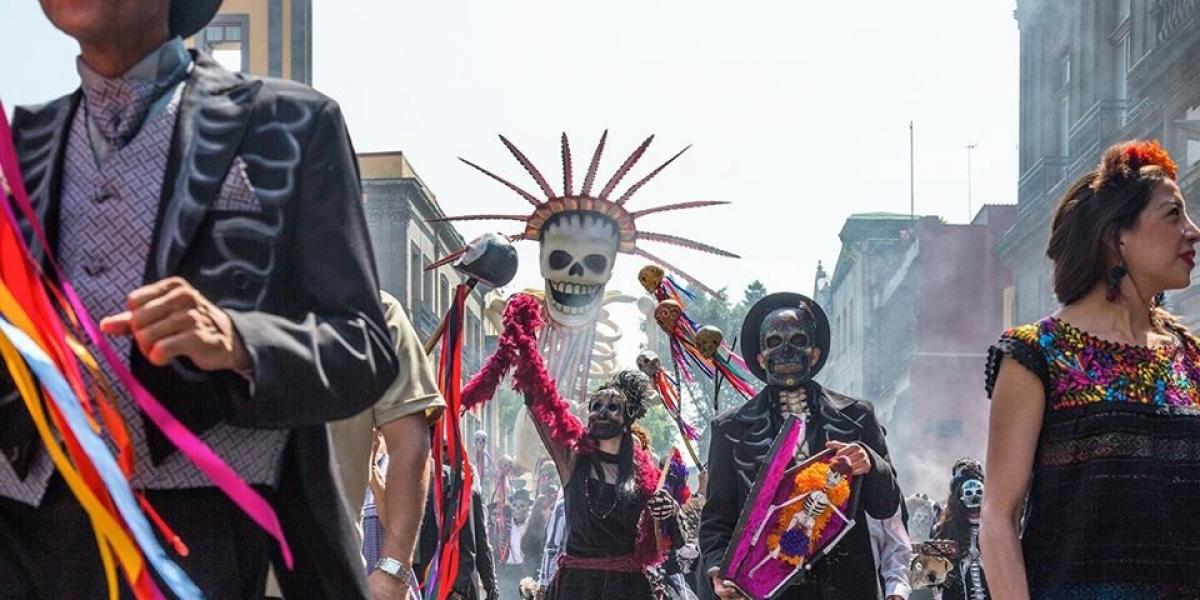 If you enjoyed the Bond movie with its trademark roll call of glamorous and exotic locations and jaw-dropping stunts, read our guide to the best Spectre shooting locations to take the kids for a family holiday or break.

The shooting location of the film’s thrilling opening chase scene, including a Day of the Dead parade and a helicopter fight, is a colourful place to visit with kids – especially for the Aztec ruins surrounding it, among them Teotihuacan with its large pyramids. Read our feature on a visit to Mexico City with kids.

One of our favourite cities for making history come to life for kids, the Italian capital is the scene for a spectacular car chase involving Bond’s Aston Martin and baddie Franz Oberhauser at the wheel of a Jaguar.

One of the main Spectre locations (scene of a breathtaking cable-car sequence), the ski resort of Sölden is in the fantastically child-friendly Tirol region, which is brilliant for both ski and wintersports holidays with kids and summer activity holidays. Other Austrian locations include Obertilliach, also in the Tirol and the location for the nose-diving plane stunt, and Lake Altausee in Styria.

A fantastic place for a family adventure holiday and perhaps for taking you and your kids a little out of your comfort zone, Morocco features prominently in Spectre - the northern port town of Tangier, the city of Oujda and surrounding desert (for a night-time train scene) and the south-eastern city of Erfoud (for a desert compound scene).

The British capital is Bond’s home, and Sceptre includes scenes shot on the Thames and in Notting Hill, where the secret agent has his apartment. Read our feature on a speedboat ride on the Thames, including the James Bond theme, and round-up of other fun on the Thames.

Read all about our favourite family adventure holidays.

London
A hotel on London's South Bank, where kids are treated like royalty and facilities include in-room kitchenettes.
Find out more

Mexico
Stunning all-inclusive family-focused holiday resort in Mexico, catering well for babies through to adults with cookery for kids and spa for teens.
Find out more

Rome
A luxurious 5-star family-friendly hotel in Italy's capital city with spa for parents and pizza making and gladiator lessons for kids.
Find out more