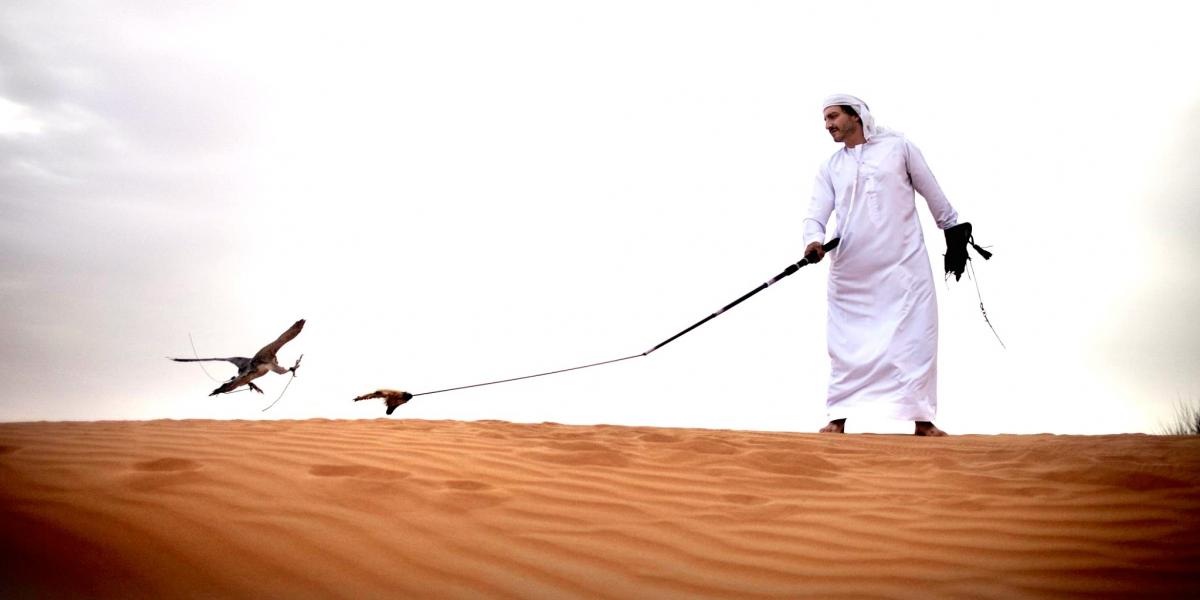 Bird-watching isn’t all about standing in a muddy field, eyes glued to an indistinguishable speck in the distance – it can be a fun activity with kids of all ages if you know where to go. And you don’t have to go far – Norfolk, for instance, is dotted with easily accessible bird reserves such as Foxley Wood, an ancient woodland full of wildflowers, wild animals and an array of birds, just 20km north of Norwich. Equip the kids with binoculars and a list of birds they might see and hear, and go for a walk. If they give up after a while, it doesn’t matter – you’re in a woodland playground.

High-quality kids' binoculars are available from rspb.org.uk. Family membership of the RSPB supports the organisation as well as giving you free entry to more than 100 nature reserves around the country (some very family-friendly, with adventure playgrounds and visitor centres) plus free magazines. Another organization worthy of your support is the Wildfowl & Wetlands Trust (WWT), which works to conserve wetlands for birds and other wildlife. Its nine visitor centres around the country, including – surprisingly –one in south London, offer you the chance to see everything from barn owls to flamingoes.

Falconry has been a valued part of Bedouin desert life in the UAE for centuries and is still a very popular sport there, enjoyed by the public as well as the royal family. The very family-friendly Bab al Shams Desert Resort & Spa runs falconry sessions giving guest the chance to learn about the sport and spend time with the birds and their trainers.  You can also explore the desert by camel, horse or Jeep, and there’s a kids’ club and a shaded children’s pool.

The mountains and valleys of Navarra at the edge of the Pyrenées host a wonderful variety of large birds of prey, including eagles, vultures and falcons, but as the region is on the migratory flight path to Africa, you’ll also see other birds fleeing the colder winters. This unspoilt region also offers beautiful rural scenery and a number of sandy beaches. Stay at the family-friendly Melia Maria Pita on the beach in La Coruña.

This beautiful country of volcanoes, jungles and beaches - now accessible by direct flights - also has some great national parks in which to spy birds and creepy-crawlies. Start your trip in San José, the capital, where a visit to the Botanical Garden will help you get your bearings on what birds there are here. Then head for Santa Elena Cloudforest Reserve to look for birds such as the quetzal, a sacred bird to the Mayans – a series of ‘skywalks’ helps you to get close to the birds in their nests, with zip-wires for quick descents. Organised trips are a great way of seeing Costa Rica's amazing wildlife - we recommend Intrepid Travel's Costa Rica Family Adventure Holiday.

This fantastic family-holiday destination (safe, with great beaches and countryside and excellent accommodation) also offers the largest botanical gardens in the Caribbean, where you’ll see the ubiquitous palmchat, Hispaniolan woodpecker, hummingbirds, flycatchers, and even aquatic birds such as the purple gallinule. Keep your binoculars ready at all times and your guide to the birds of the Caribbean at hand, as there are birds everywhere.

This water reclamation area east of Orlando is home to a fabulous range of waterfowl and other birds, but keep your eyes out for some of Florida’s other inhabitants – there are plenty of alligators around here (don’t worry – you’re kept well away from them). If you’re in a twitching frame of mind, you’ll see birds everywhere in Florida: Walt Disney World Resort has hundreds of heron and pelican visitors, and spoonbills flutter across Orlando city. In fact, combining trips to Disneyworld, the beaches of Florida and Orlando Wetland Park sounds like the recipe for the perfect family holiday!

Combining a safari with a bird-watching expedition is a great option for families – there’ll always be something to look at, with the birds often even more interesting than the Big Five! The Amazulu Reserve, consisting of savannah, wetlands and mountains, has an astonishing 400 different species of birds. Birding Africa, a conservation organisation based in South Africa, leads tour groups throughout the continent – contact them for custom-made family trips (including self-drive options) to view the birdlife and other wildlife throughout the Cape and also in Namibia (both excellent, malaria-free places to take children).

This is one of the best places in the world to see adorable puffins, who arrive en masse in early April to breed – bring kids in the May half-term break (stay at Bluestone National Park Resort with its timber lodges as well as luxury cottages). Keep kids up if you want them to see the 120,000 pairs of Manx shearwaters returning to their nesting burrows under cover of darkness. You can also take boat-trips or high-speed ‘sea safaris’ in the hope of glimpsing porpoises, dolphins, basking sharks or minke whales.

At the time of writing, this was not yet open, being mid-move. In the meantime, you can see its owls at the Rodbaston AnimalZone in the West Midlands, the Scottish Owl Centre at Polkemmet Country Park in West Lothian, World of Owls in Randalstown Forest in Northern Ireland, Shorelands Wildlife Gardens in Diss, Norfolk, and Birdworld in Farnham, Surrey.

Check out our hand-picked recommendations for the best family adventure holidays, many of them involving wildlife encounters.

Norfolk
A tempting array of self-catering properties ideal for any size of family, in countryside and coastal locations.
Find out more

Orlando
A family resort in Orlando, near theme parks, with on-site waterpark and 4-D theatre.
Find out more