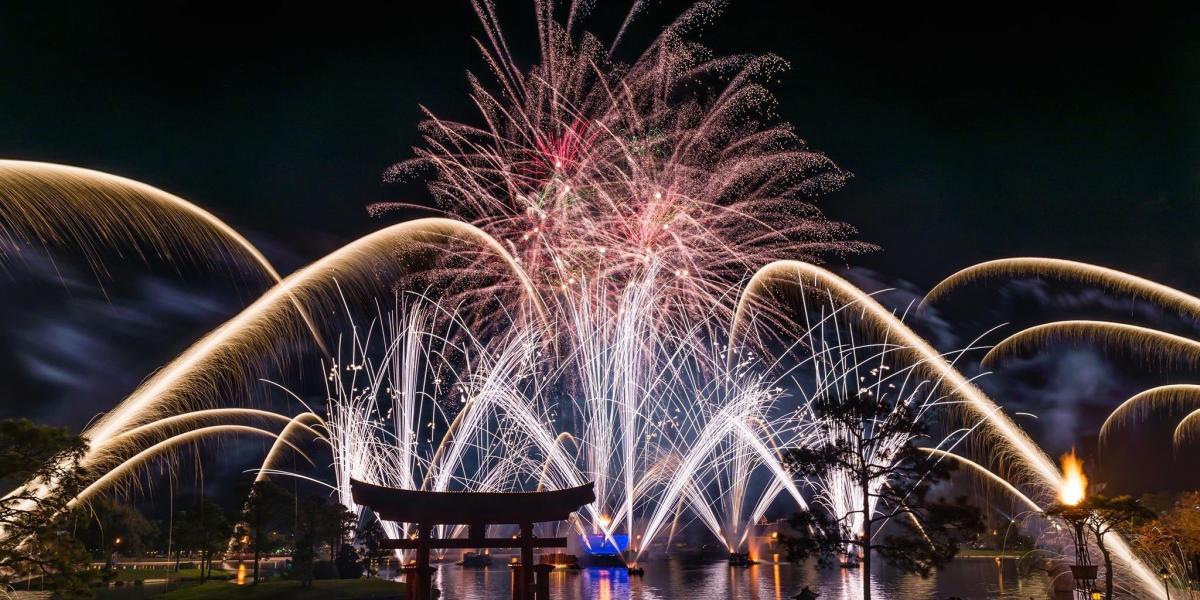 A holiday at Walt Disney World Resort is an unforgettable experience for kids and adults alike, but it pays to do your homework – this world-famous attraction the size of Manchester, housing four separate themeparks (the Magic Kingdom, EPCOT, Disney’s Hollywood Studios and the Animal Kingdom), three waterparks and more than 20 hotels, can be overwhelming for those who come unprepared.

• Don’t Try to Pack in Too Much

Each themepark can take up two days by itself; add in the waterparks and other attractions, and even two weeks doesn’t seem nearly enough. So before you leave home, decide which rides and attractions are the must-dos for your family, then when you arrive, head to those first so you don’t miss out. Top picks include the Magic Kingdom’s infamous Space Mountain and EPCOT’s nightly IllumiNations show.

If you are able to be flexible, avoid both UK and US school holidays, especially Christmas, Thanksgiving and Easter, in favour of January and September, when the parks are least crowded.

You do pay more to stay at on-site hotels, but you get ‘magic hours’ of extra admission before or after the park is open to other visitors, which allows you to access the most popular attractions when they are less crowded and also generally fit more in, whether it’s that once in a lifetime meeting with Mickey or a second ride on Space Mountain.

• Make use of a FastPass

Investing in a FastPass, which covers many of the most popular rides, allows you to turn up, take a timed ticket from the machine and return at that time to ride without queuing, so you can fit in another attraction while you’re waiting.

Bear in mind that that lines at many rides and shows shrink around 1pm, when most people have lunch, so eat earlier or later (which means you’ll have a more relaxed meal too!).

Read more about family holidays in Orlando including our hand-picked recommendations for family-friendly hotels, motels and villas handy for the themeparks.