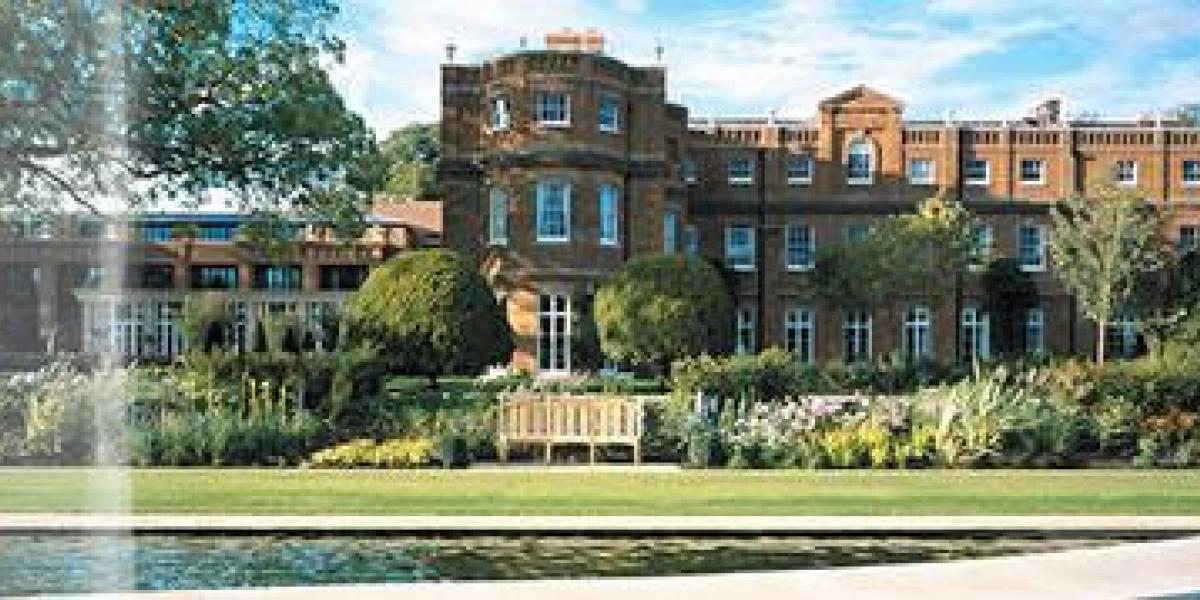 It's rare to come across a five-star hotel that offers as many facilities for children as it does adults, but during our stay at The Grove in Hertfordshire, our boys – then aged two and four – were so well catered for we didn’t have to lift a finger.

We visited on an Easter bank-holiday weekend, to be greeted by staff holding baskets of mini chocolate eggs. More treats awaited them in our interconnecting rooms – a large toy box and mini bathrobes. And The Grove, which is partly set in a magnificent 18th-century house surrounded by 300 acres of countryside, also boasts a first-class kid's club, Anouska's, unlike any other I have visited. Aimed at children aged 3 months to 12 years, it receives glowing OFSTED reports for its excellent staff and facilities (including an adventure playground and indoor pool) and fantastic program of events and activities, such as juggling, kite-flying and cooking.

The kids' club is close to the hotel's walled garden, which in summer is home to an urban beach. A couple of minutes from that there's a great spa with another indoor pool.

Perhaps the most challenging thing about holidaying with small children is getting them to sit still at mealtimes. My main concern in dining in luxurious places such as The Grove is that the boys will embarrass us by moaning or smashing a plate. But two of this hotel’s three restaurants offer a fabulous children’s menu with a huge choice, plus crayons, so that even mealtimes can be relaxing. Alternatively, a babysitter can be booked for your room so that you can enjoy a romantic meal in the very adult third restaurant, Colette's.

The Grove is very handy for the Warner Bros' Studio 'Making of Harry Potter' Tours at Leavesden, as well as for other family-friendly attractions, including Legoland Windsor.