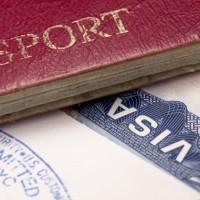 With an estimated 10 families a day being turned away from flights to South Africa departing from London’s Heathrow Airport, parents are being reminded of the new rules requiring them to carry unabridged birth certificates when taking children to the country.

December is one of the busiest times of year for holidays to South Africa, but the strict regulations - introduced in June - are causing disappointment for many families, with an average of 10-20 people on every long-haul flight to South Africa denied boarding.

The rules were introduced to help fight child trafficking but have met with disfavour from both travellers and tour operators. And though authorities have announced plans to relax the regulations, no timeframe has been laid out.

Some airlines, including British Airways, are emailing those with existing bookings to remind them of the new rules. Most people denied booking are those who are not flying direct.